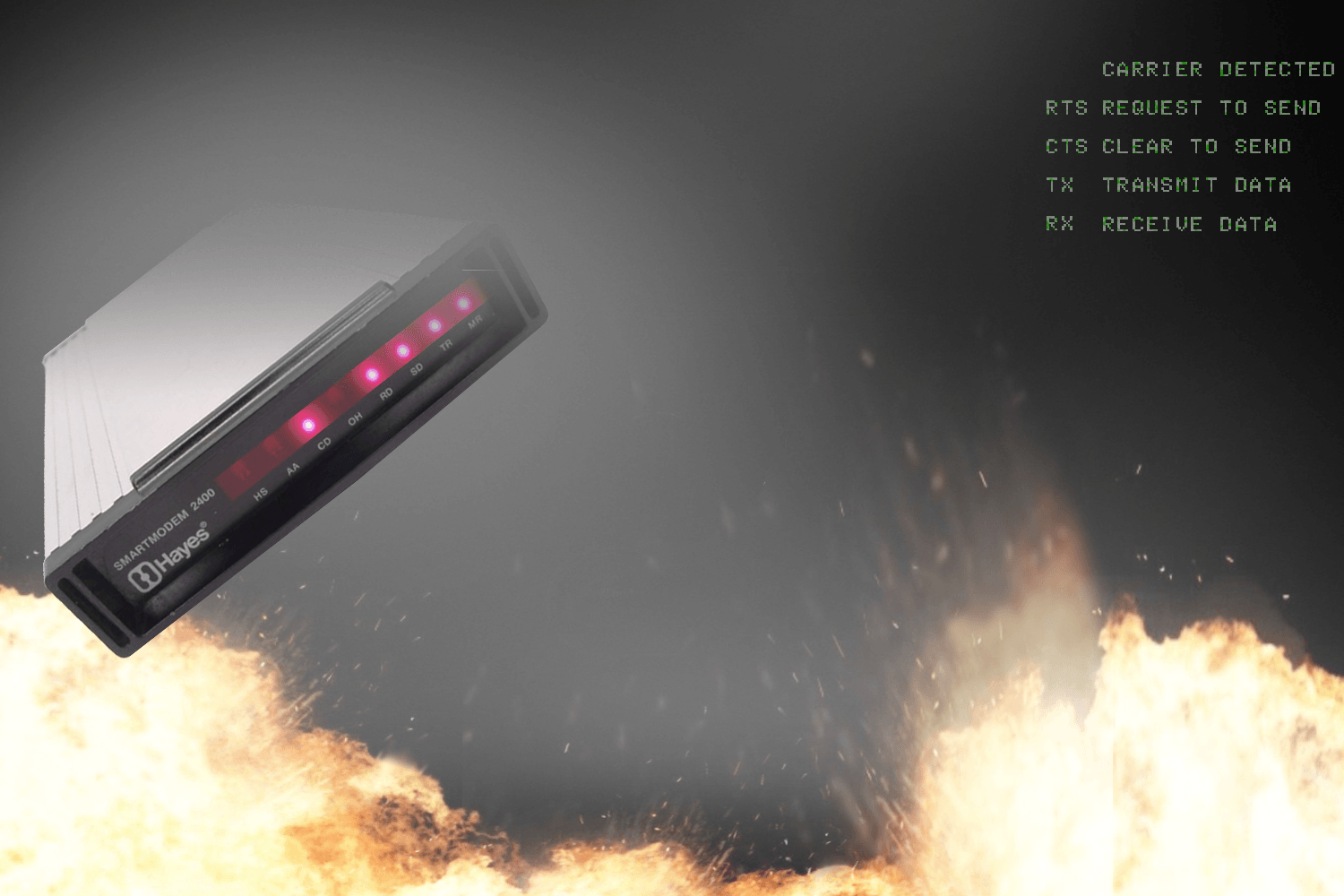 MULTIPLAYER OVER DIALUP IN 1985

December | 2015 | Multiplayer successor of Venturers, it was buggy but proved the concept.

There was no internet, no highspeed wireless. If you had a modem back then you were pretty hardcore.

I was working on something at the time to allow text chat and graphics simultaneously (small 8bit hand-drawn graphics I called "Doodles") but in working with that discovered you could also use those same bytes to send instructions to do something else- like tell a character to move across a screen.

One computer would send a string of data to the other, these generated strings would handshake back and fourth to update the logical character, shape table and position. This allowed two players to remotely play the same level at the same time over standard telephone land lines. 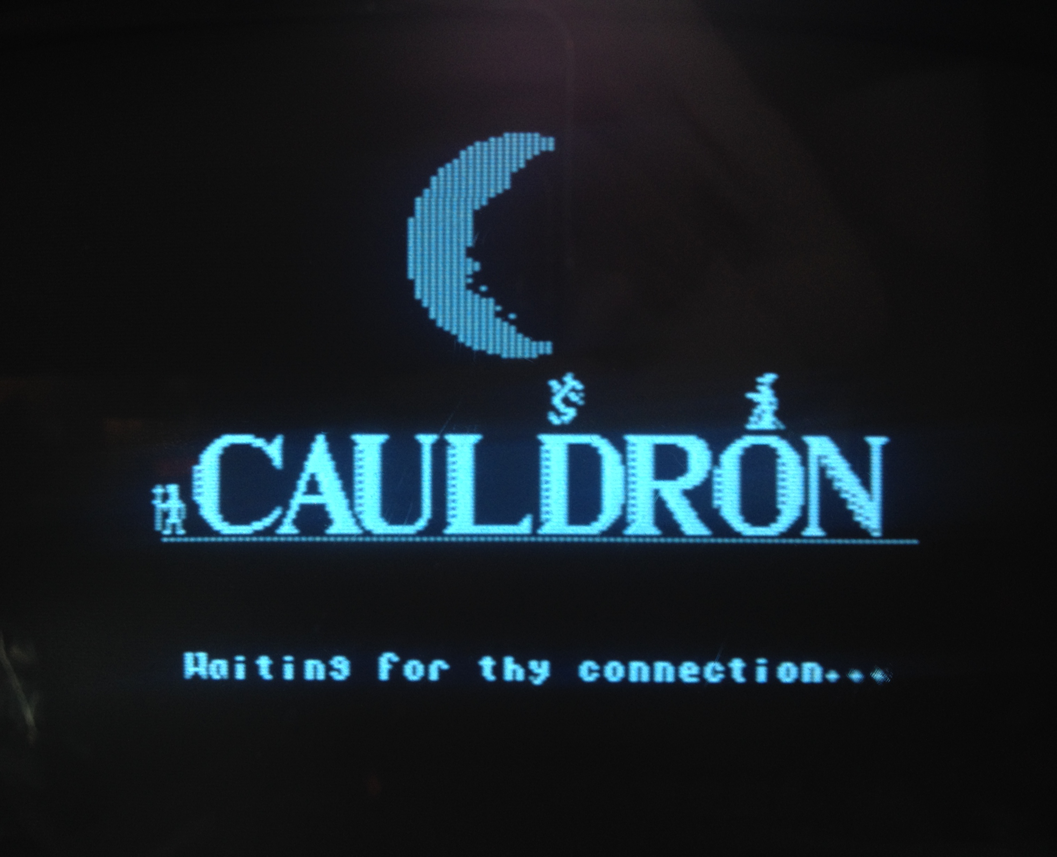 The slower baud rate (300 bits per second) was less noisy and worked better, at the time most consumer modems could go up to 1200, or the much coveted 2400bps. This would work in its favor as the Zoom modem cards in future planning could only go 300bps but were cheaper. 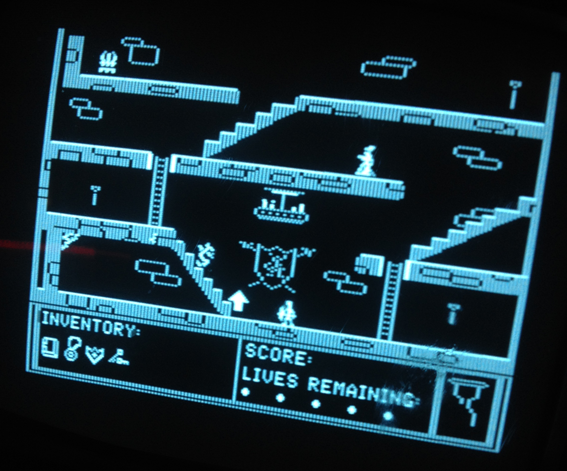 It only had one level, and it was simple- steal as much stuff as you can without getting killed.

Each player could choose from five characters (the same four from Venturers, plus a priest) if you chose Priest you could resurrect a character if you wanted. Ambitious for the time. 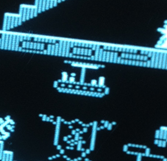 One subroutine of the main loop did nothing but randomly flicker the chandelier candles, that's some attention to detail right there.


I planned to expand this into more players using what was known as Diversi-Dial, or DDial, an amazing multi-node modem array software (up to 5 Zoom modem cards) that utilized a Private Branch Exchange, or PBX. I even built custom serial cables to do this with back then to start a host dialup, but the costs of materials and obtaining my own PBX were pretty far out of reach.

Each round was timed, but i never got around to finishing the hourglass timer in the corner. It is what it is.